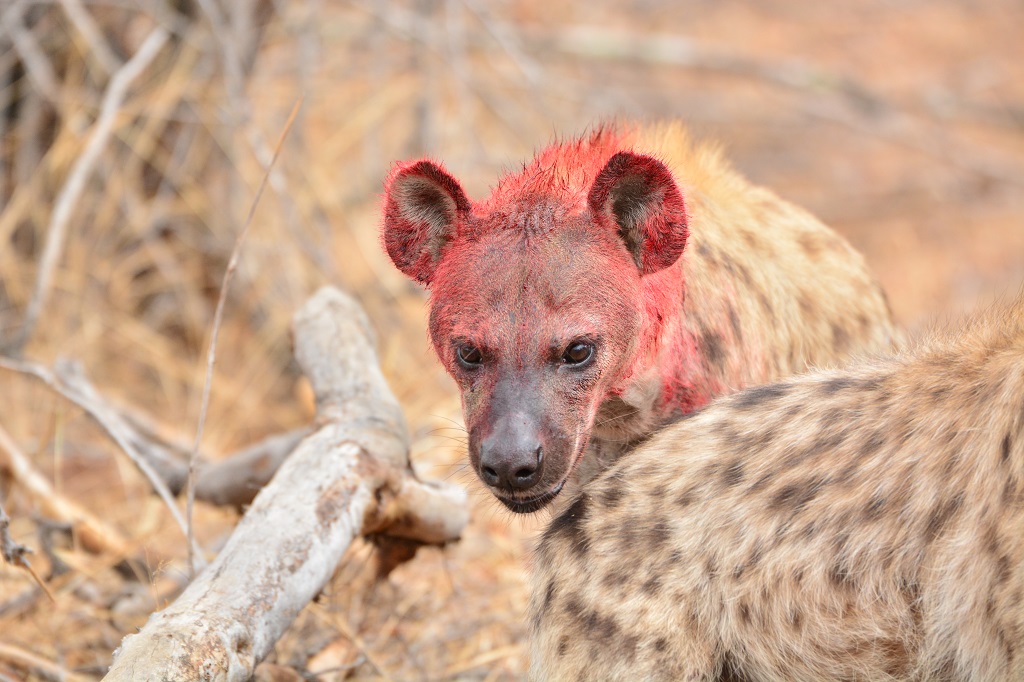 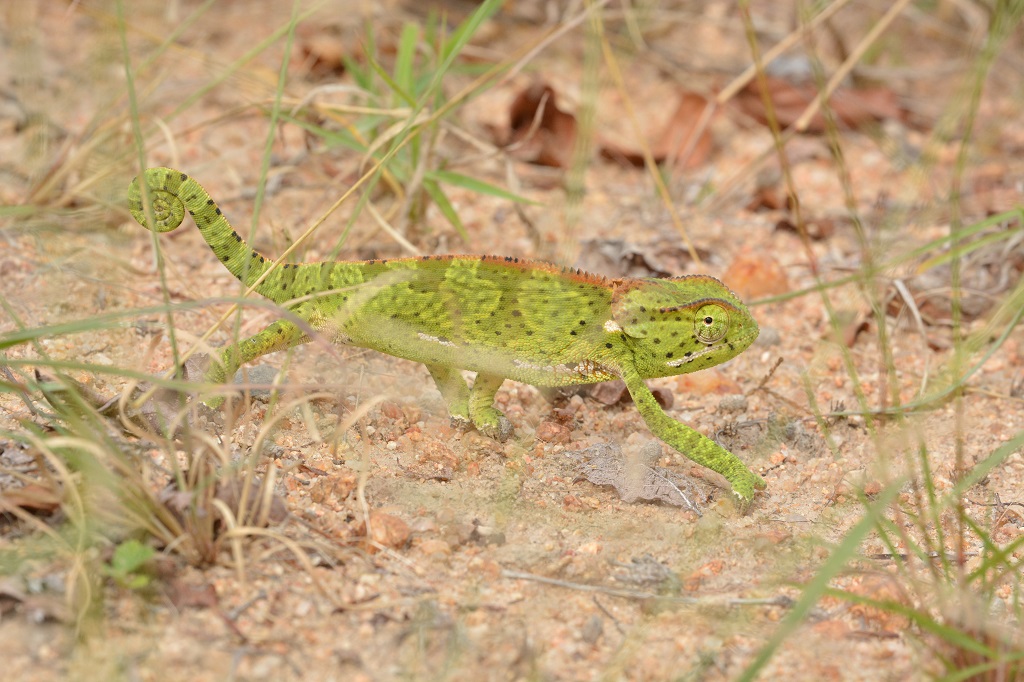 The area hosts many animal species in its diverse habitat including Lion, Elephant, Leopard, Black and White Rhino, Spotted and Brown Hyena, Cheetah and Wild Dogs.

The entire reserve, with an area of 212 kilometres2, is fenced. In 1994 a game reintroduction program of endangered species and species previously extinct to the area commenced.

This was part of the first-ever relocation of intact family groups of adult elephants from the Kruger National Park. In 1995, spotted hyenas, hippos, and white rhinos were also relocated onto the property and the following year cheetahs came back to the area. In 1995 five lions were reintroduced.

The area currently hosts all the game species previously indigenous to the area, with the exception of roan and sable antelope.

A disease-free buffalo breeding project has commenced, bringing the species back after an absence of more than 50 years. Large mammal species including the ‘Big Five’ – lion, leopard, elephant, rhino and buffalo occur. 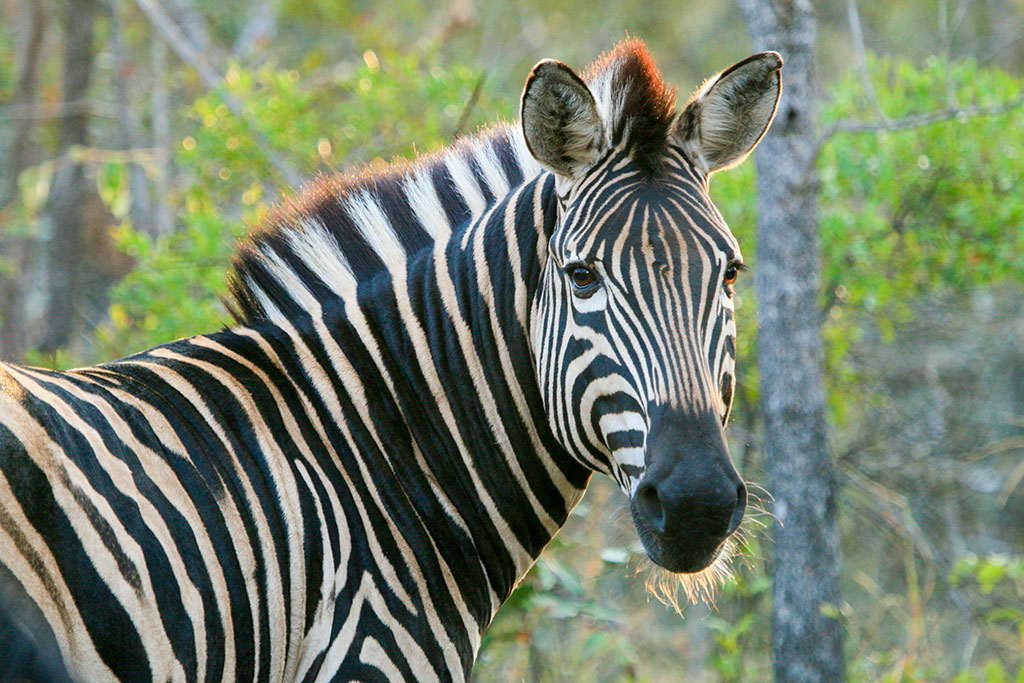 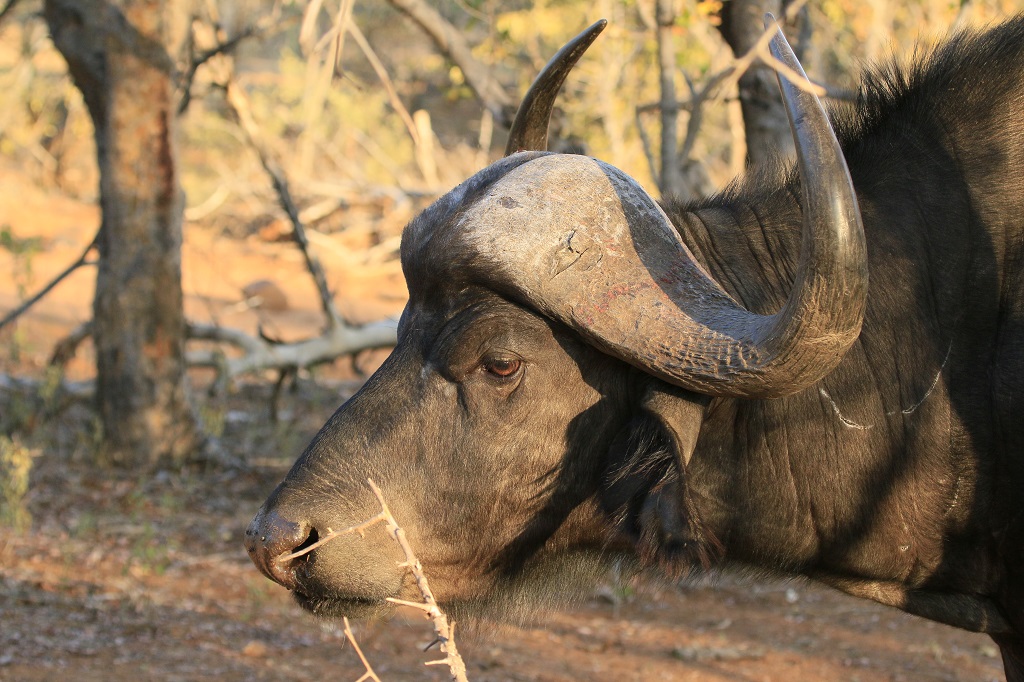 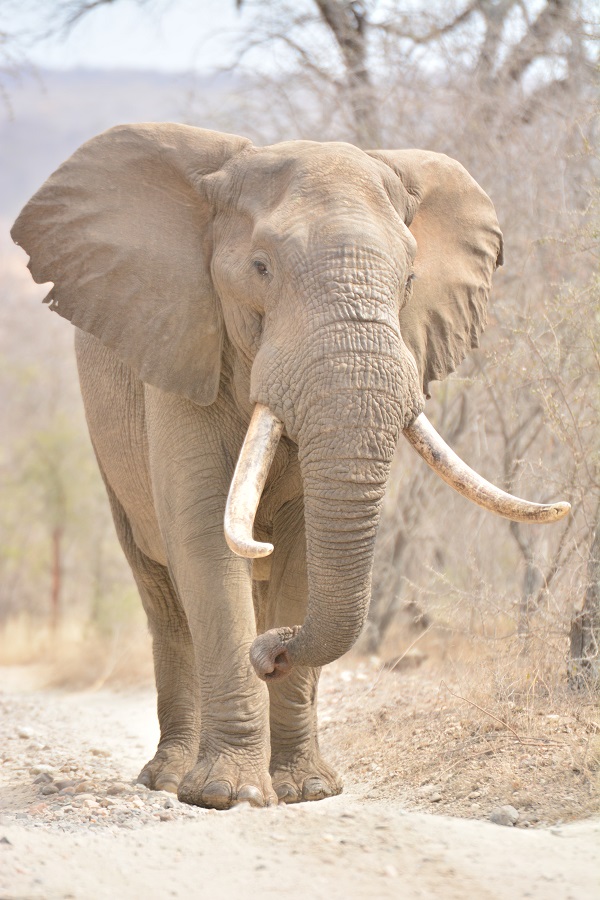 This region of South Africa was not suited to permanent agricultural activities until the late 1940s for various reasons which included the presence of tsetse flies in the summer months and Anopheles mosquitoes. Historically, the area had no permanent human residents. The Bapedi (Northern Sotho) people used to live west of the Drakensberg Mountains, which divide the Lowveld and the Middleveld regions, in the area which is today referred to as Sekukuniland.

In years of drought, it was common practice for these people to cross the Drakensberg and graze their cattle in the Central Lowveld during the winter months when the risk of Malaria and Ngana was minimal. As soon as the first rains fell, they would migrate with their cattle back to Sekukuniland. Europeans began hunting and exploring in the area during the early 19th century. The area was properly surveyed for the first time in 1886 by the Royal Geographical Society on behalf of The Harmony Mining Company. To this day, the area is locally referred to as the Harmony Block.

Gold was discovered in the 1890s, and very soon, the first town in the area was developed, Leydsdorp. The mining activities had dire consequences to the once abundant wildlife in the area, as miners and labourers hunted, snared and trapped game for both sport and food. Fortunately, the gold ran out and the miners disappeared. A few attempted farming, although most attempts were unsuccessful, the remainder being marginal or subsistent.

During the late 1940s, the situation was brought under control (from a human perspective) by the aerial spraying of DDT over the entire area, completely wiping out tsetse flies and controlling mosquitoes to a large extent.  One can hardly imagine the effect this must have had on the invertebrate diversity. The trend at the time was to farm with cattle and this, combined with excessive hunting caused the decimation of natural game in the area due to excessive hunting and poor land management.

It took these farmers more than 40 years to realize that cattle farming was not a viable option in this area, due to low carrying capacities for grazers, an abundance of red ear and bont-legged ticks which transfer parasitic diseases and unpredictable weather patterns. Years of heavy over-grazing also resulted in large-scale bush encroachment, lessening the grazing capacity even further. The lifting of sanctions against South Africa also resulted in beef being cheaper to import than to produce in marginal areas such as this.

The three decades between the 1950s and the 1980s again saw an influx of miners, this time in search of mica and feldspar. The mining activities came to a gradual halt as the mining methods used were very labour intensive, resulting in high recovery costs. Mica and feldspar are used in the production of cosmetics and paint, and ceramics and glass respectively. Fortunately for us, these minerals can be mined more effectively in other areas. Despite this, Makalali is littered with 27 abandoned mined mines of varying sizes, which we are gradually rehabilitating. Naturally, these later miners also took what they could from the area’s wildlife resources.

This region is underlain by the basement gneisses and granites. The eastern and south western parts of the reserve are dominated by lithology type (ZM), the Makhutswi Gneiss Complex, which can be described as biotite gneiss which is a white to grey, massive equigranular, medium-fine-grained rock consisting of quartz, plagioclase and biotite with small amounts of microline and sphene and occasionally some piorites. It is characterised by its homogeneity and lack of xenoliths and migmatitic textures but it may include pegmatite veins. This is interspersed by lithology type (ZO).

The south-western part of the reserve is dominated by lithology type (VH). This consists of light grey, coarse-grained, coarse-rich, biotite-muscovite granite.

Lithology type (O) occurs in the far west, the far north and the central north of the reserve. It is described as surficial deposit including alluvium and scree.

Mineral deposits of magnesite, mica and tantalum and niobium are present (Peel 1997).

The Greater Makalali Nature Reserve (GMNR) is situated in the Central Lowveld region, east of the Drakensberg Mountains. The area can be described as a Lowveld plain and the altitude varies between 300 and 500m above sea level.

The landscape within the conservancy is characterized by undulating terrain, interspersed with rocky outcrops.

Savanna is defined as vegetation in which two broad categories of plant are overwhelmingly important, grasses and woody plants (trees and shrubs). The grasses occur in a layer up to about 1 meter above the ground level. This layer usually includes a small number of non-grass species; lumped together under the title “forbes” (weeds).

The area falls within a summer rainfall region (October to April), with an average rainfall of 450mm. The area is reasonably hot and dry. The area seldom receives frost, and generally, the temperatures vary between 7°C and 36°C, with extreme winter morning occasionally being 2°C and summer day-time temperatures reaching in excess of 45°C.

Land type FB180, FB186, FB175 and FB177 are present in the reserve. Land type FB is dominated by Gllenrosa and/or Mispah soil forms. This group includes pedologically young landscapes that are not principally rock, alluvial or Aeolian and where the dominant soil forming processes have been rock-weathering, the formation of orthic top soil horizons and clay eluviations giving rise to lithocutanic horizons. Lime is rare or absent in the upland soils but is widespread in the bottomland soils (Peel 1997).

Several non-perennial watercourses and the perennial Makhutswi River, a tributary of the Olifants River, as well as the Selati River drain the GMPGR. 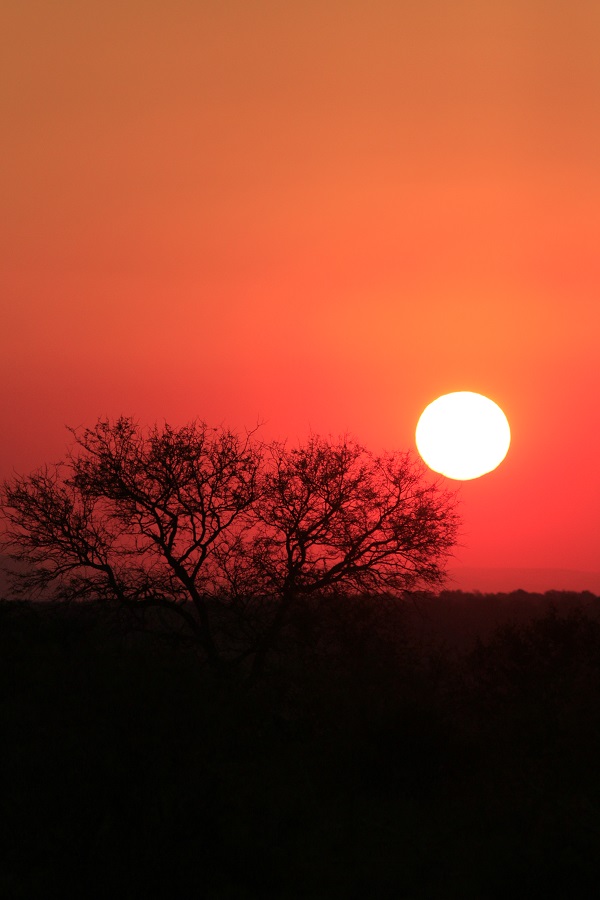